The future of identity. 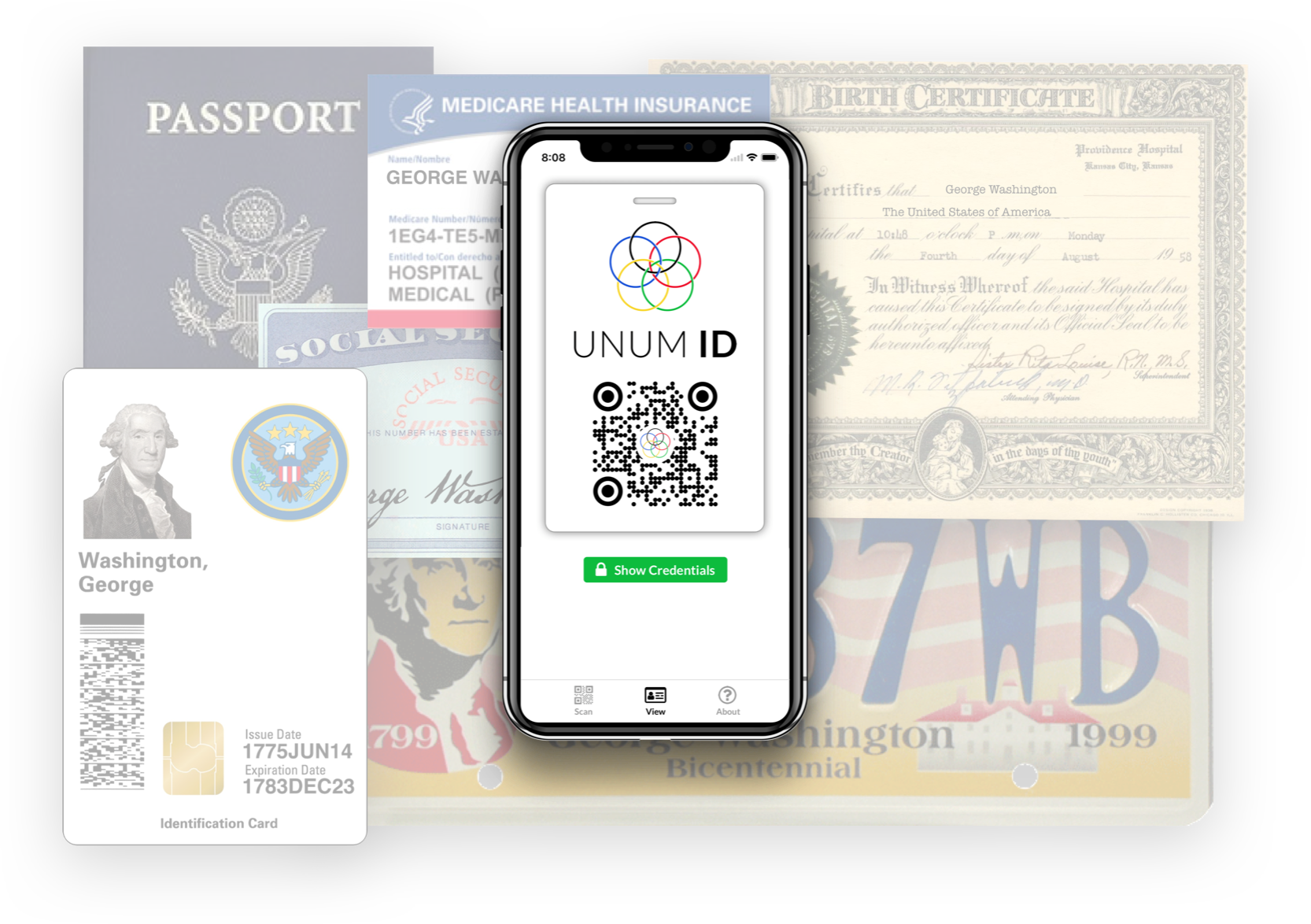 Unum ID will be your one identity.

You have 37 usernames, 4 emails, and 2 phone numbers. You complete 53 captchas, 21 ecommerce forms, and 16 two-step verifications. You use either 13 good passwords you can't remember or 3 bad ones you can. But there's only one you! You should only need one identity: Unum ID.
‍
We envision one identity online for each human offline. Unum ID enables sharified (shared, verified) identity. Our software links together many verifications about a user into one identity that’s shared across companies. This makes knowing who’s who online easy, inexpensive, and secure. 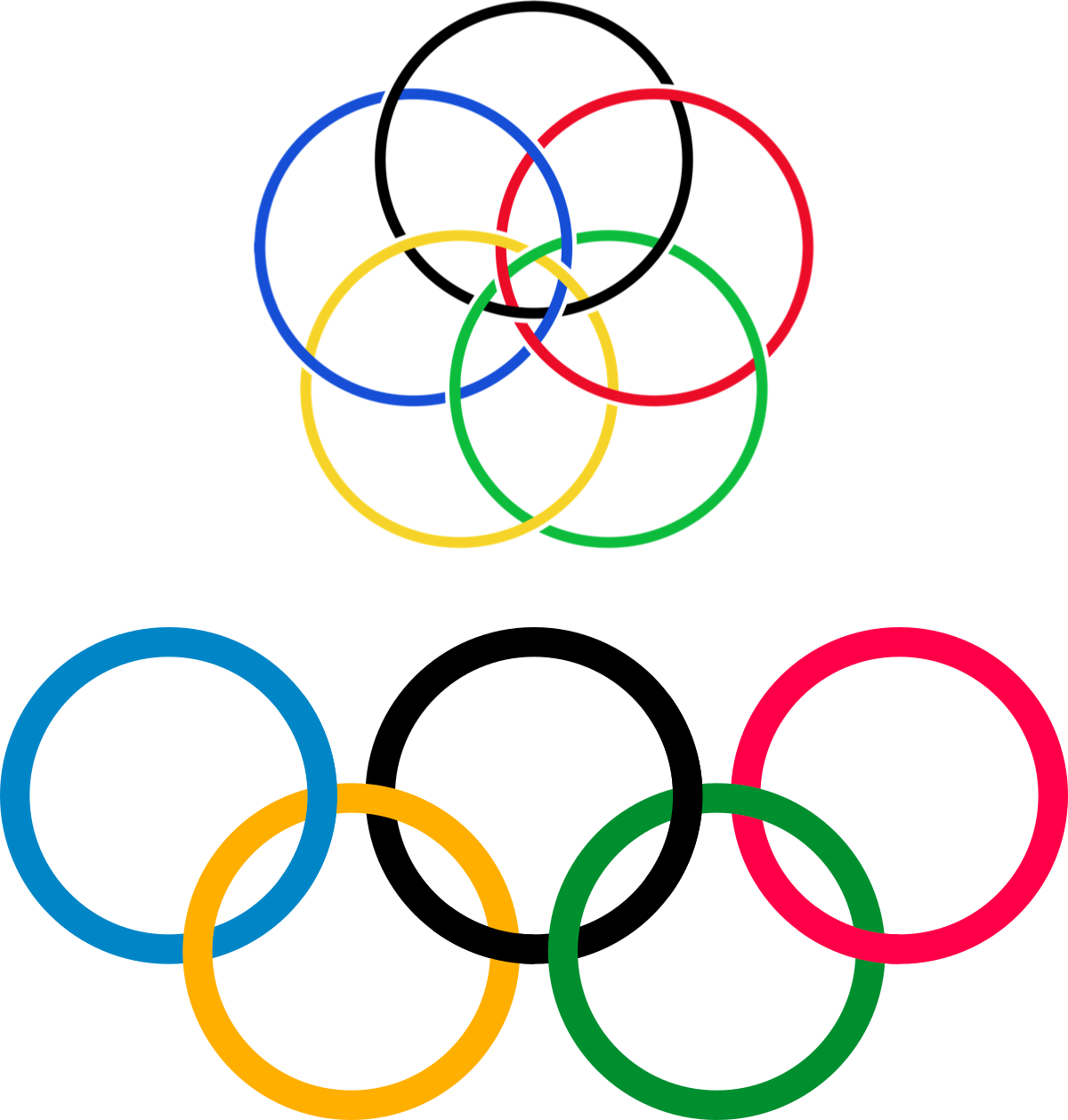 Out of many, one.

Out of many comes one Capitol, one cent, one dollar — and one identity. Out of many, one is the spirit of the company. Unum ID is your one identity, consolidating the many aspects of who you are into a single source of truth, which reflects the many contexts that compose it.

This is captured in the Unum ID logo, which consists of five interlocking rings that form a Venn diagram of identity. In the colored version of the logo, this is meant to evoke the Olympic rings. As this indicates, Unum ID is a global, unifying platform. 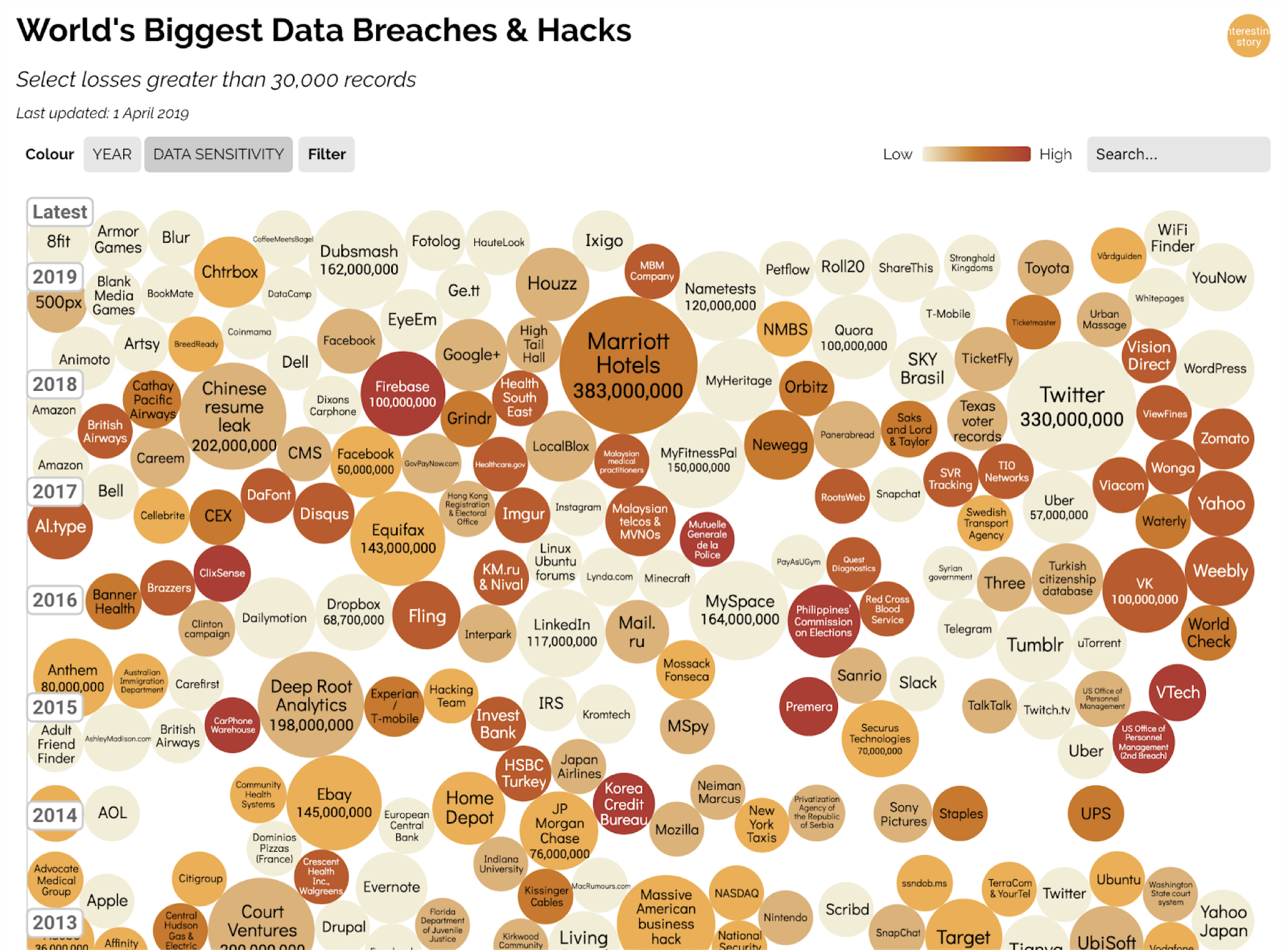 Eliminating the need for central storage of personal data.

Unum ID is a decentralized identity platform, meaning each user's data is stored only on their device or in encrypted cloud backups they control. We store ZERO personal data on our servers. That's not a typo!

It's hard to overstate how radically different this is than traditional systems. Today, identity providers like Facebook and Equifax store personal data in massive, centralized databases. They serve as middlemen, creating inefficiencies in the market that make identity verification expensive. And they put everyone's personal data at risk. As the constant data breaches and hacks make clear, this system works for no one.

Your company can use Unum ID with or without blockchain. But we're often asked why blockchain adds value to an identity solution. The following paragraphs explain why.

The Internet's most salient feature is scalability: digital assets can be copied arbitrarily many times, at essentially zero cost, and shared instantly around the world. Such scalability is possible because copying atoms is impossible, but coping bits is trivial. This makes the online world strikingly different from the offline one, which is both a blessing and a curse.

Offline identity is easy: there's only one you, and you can't be cloned. You have built in "private keys" (biometrics and behaviors), and you are your own "wallet" (your person "stores" your private keys). But online identity is hard: there are many versions of you, and it's easy to clone them. Private keys are messy blocks of code that aren't human readable, and you need an external cryptographic wallet to store them.

In addition to uniqueness, blockchain enables immutability (identities can't be corrupted) and consensus (many entities can use the same identities without needing to trust or partner with each other). 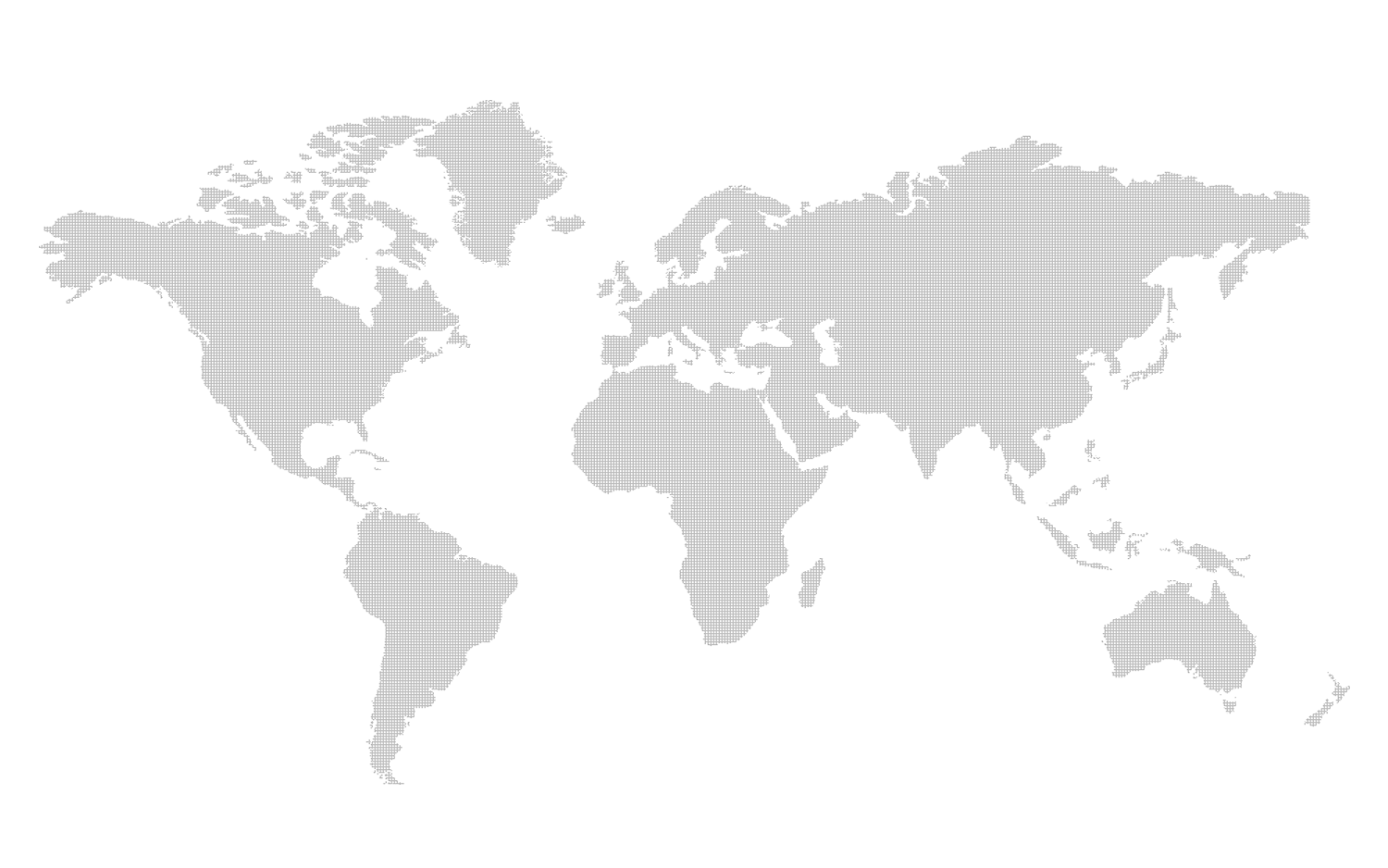 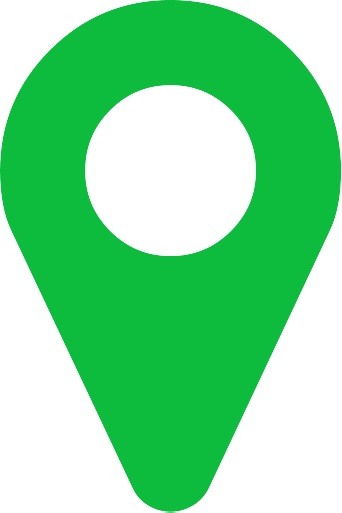 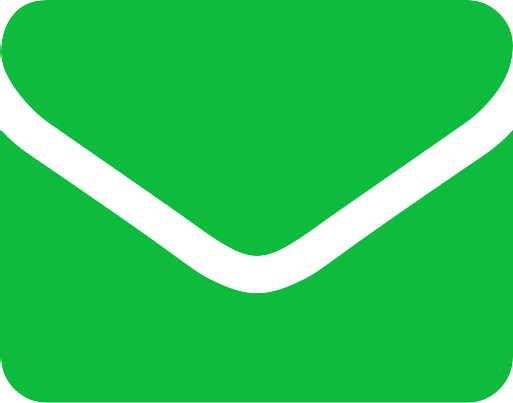 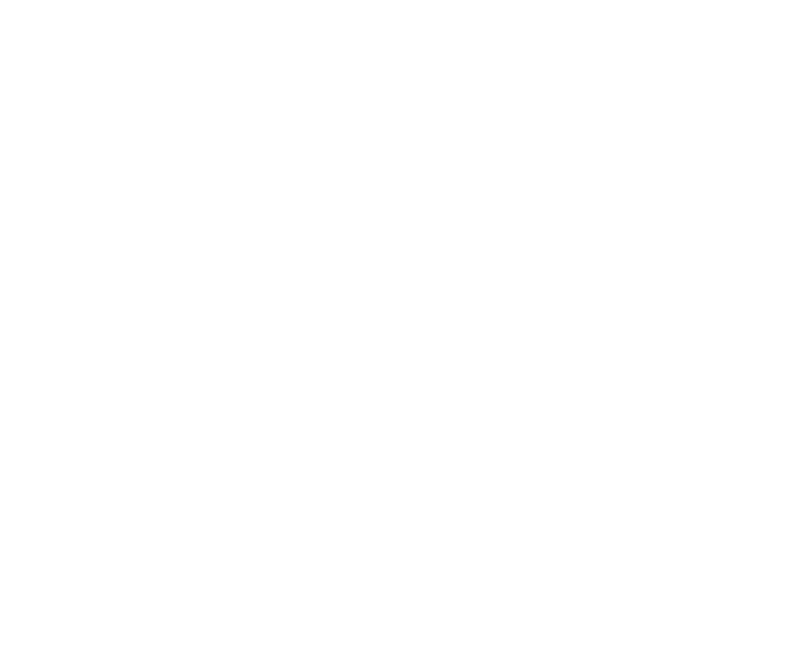